“The millions of soldiers from Great Britain, India, Australia, New Zealand, Africa and other countries, who, as members of the Empire and then Commonwealth, fought and sacrificed so much at huge cost to us all. The War in the East has always been the ‘Forgotten War’, involving in particular the 14th Army commanded by General Bill Slim. Whilst there has rightly been full acknowledgement of the War in Europe, the Middle East and the Mediterranean, the vast sacrifices of the Armed Services in the brutal war throughout South East Asia, have not had the acknowledgement and understanding as was their right – in the UK in particular. We hope that at long last this will be rectified. The hill peoples of Burma/Myanmar were even more forgotten in all the years since the War. The Karen, Chin and Kachin were very loyal and courageous allies of Britain at huge and continuing cost to themselves. The surviving old veterans and their widows, who live in very tough, difficult, and often remote areas, are given much needed direct financial support and help in kind by H4FA, along with the Royal Commonwealth Ex-Services League and the UK’s Special Forces Benevolent Fund.”

These are just some of the forgotten allies we’ve helped. 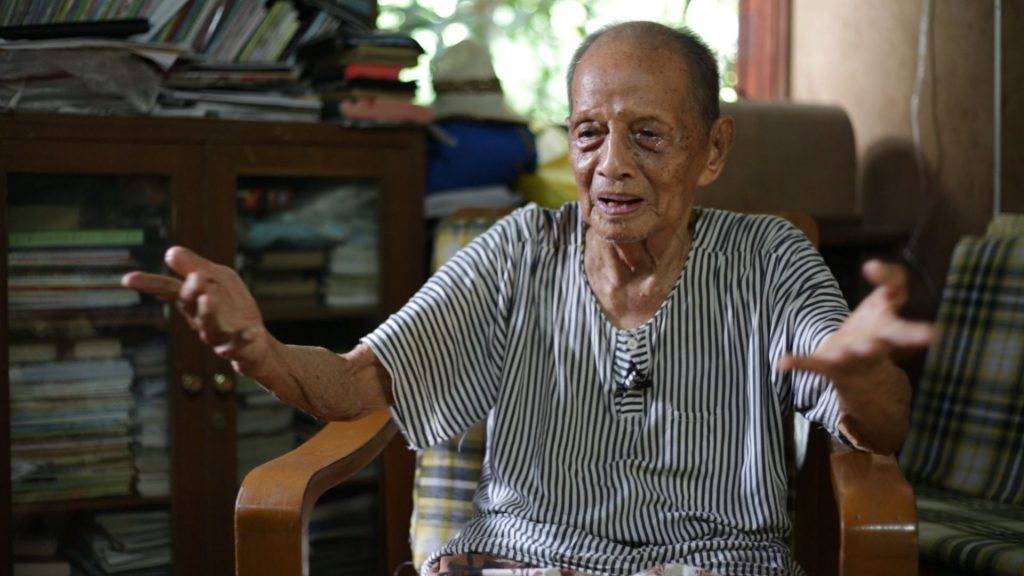 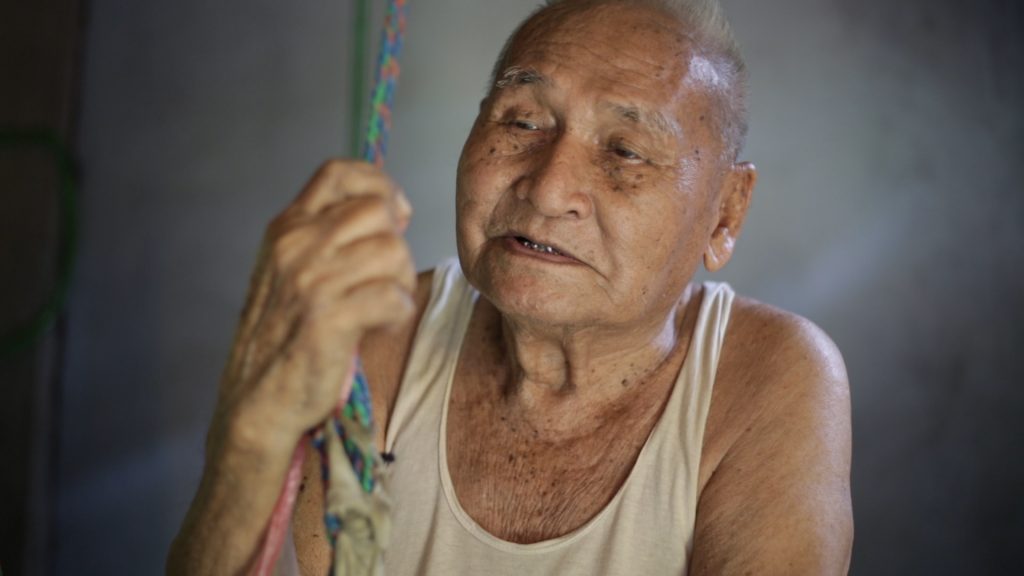 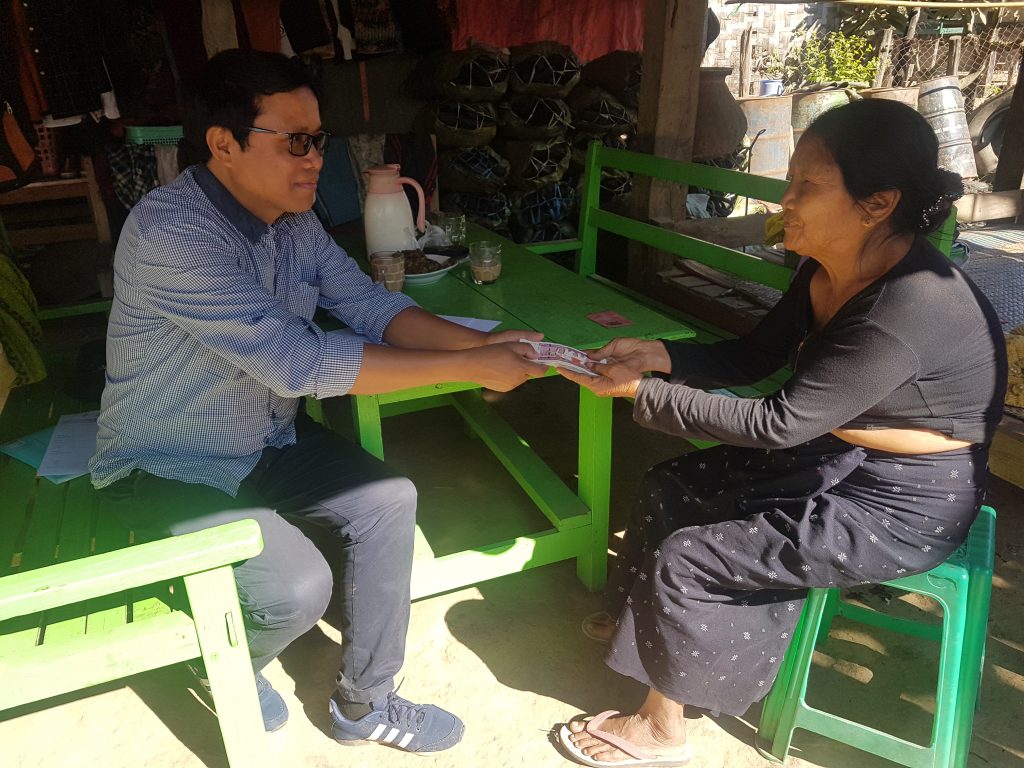 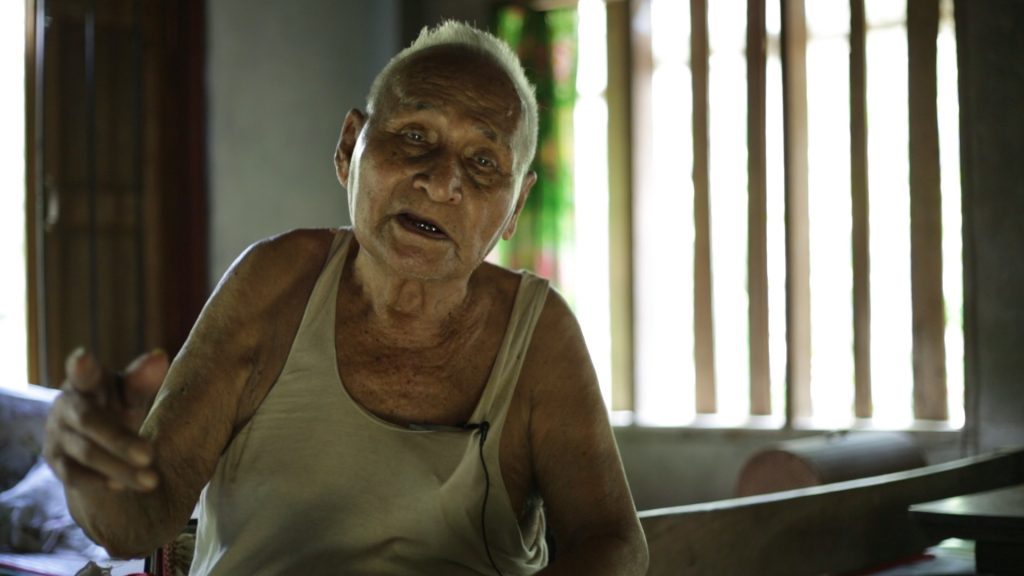 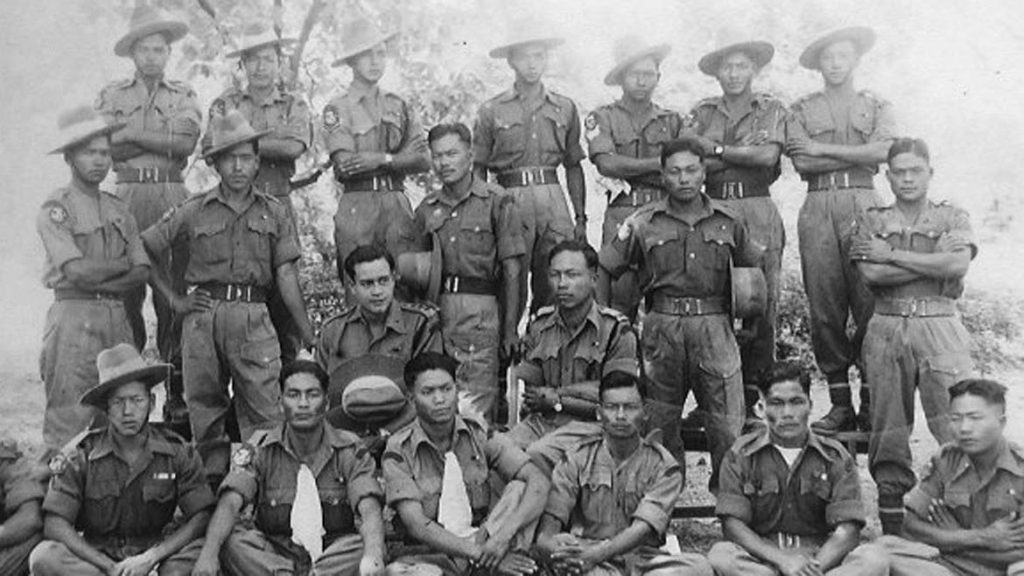